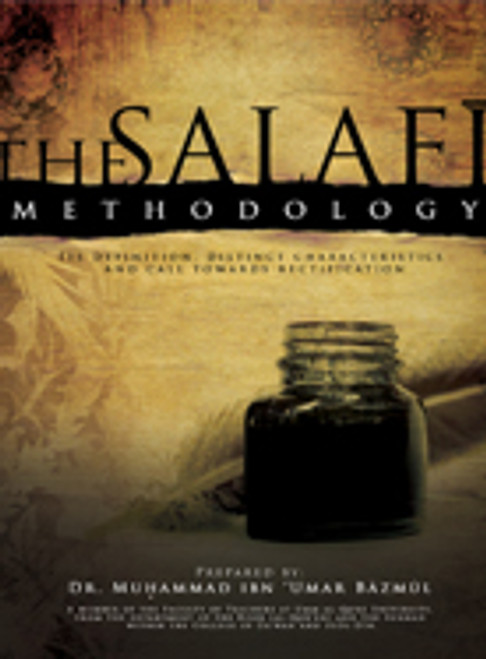 The Number of Books:1 pages 136/PB Sunnah Publishing
What is contained herein is a short series of questions posed to brother, Hasan as-Somali about the upcoming translation of the book, "The Salafi Methodology" by Shaykh Muhammad Baazmool - may Allaah preserve him. In the course of this interview, brother Hasan expounds upon what he hopes the English speaking Muslim public - as well as the non-Muslim - will take away from this book. He outlines how Shaykh Muhammad Baazmool has compared - in the third part of the book - between the methodology of the early Muslims and some of the newly-invented calls, such as the calls of Osama Bin Laden and those who are influenced by him. In fact, Hasan explains how this book clarifies that the Salafi call is free from the modern-day calls for extremism, including suicide bombings, hijackings and the the like. Surely, this is not a book to be missed for the English speaking reader!