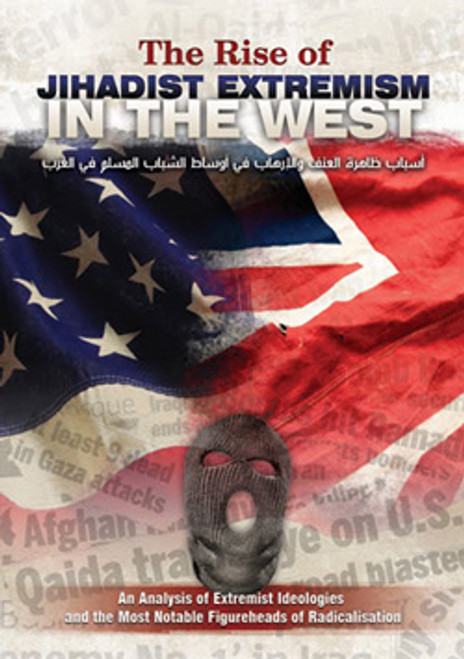 The Number Of Books:1
The Rise Of jihadist Extremism In The West Over the last two decades Europe and the West in general has seen a rise in Jihadist extremism. Radical groups using methods similar to that of cult groups, have substantially increased their recruitment of disaffected Muslims. They target young Muslims and converts to Islaam over the internet, on university campuses and in prisons. What are the factors that lead to Jihadist extremism? Who are the ideologues that inspire these militants? What is the response of orthodox Islaam to these Jihadist ideologies and terrorist activities? This book attempts to answer these questions and many more.

An Explanation Of The Four Rules Regarding Shirk By Imam Muhammad Ibn Abdul Wahhaab(D.1206H)

15 Attributes Of Slaves Of The Most Beneficent by Sheikh Dr.Saalih Ibn Sa'd As-Suhaimi