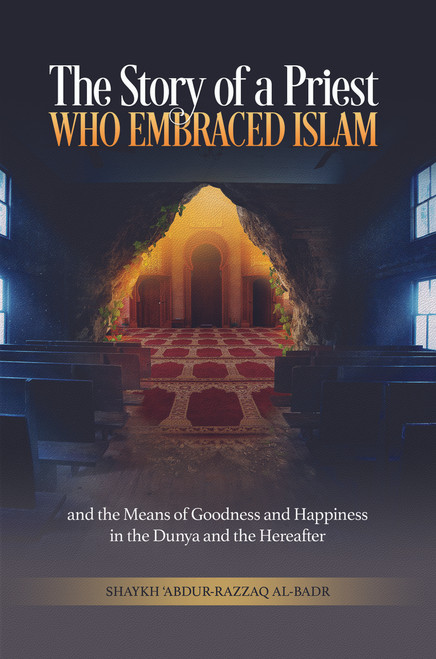 “Imam Ibn Baz said: ‘If Islam and its beautiful characteristics were to be explained to the disbelievers they would enter into it in large crowds. One of the Indian callers mentioned to me that 1000 people had embraced Islam at his hands and he said: ‘My method is that I would sit and speak with them and I would not go beyond 15 minutes speaking about the beautiful characteristics of the religion; or a half an hour at the most and these (1000 people) had each embraced Islam.’” Ref. Explanation of the Fundamentals of Tafsir which no Exegete of the Qur’an Can Do Without

The Greatest Invocation For Forgiveness By Shaykh Abdur Razzaq al-Badr

The Wise Counsel Of Luqman By Shaykh Abdur Razzaq al-Badr

Reverence For The Salah By Shaykh Abdur Razzaq Al-Badr

Questions Relating To The Jinn, Magic And Conjuring By Shaykh Saalih Al-Fawzaan

Advice Regarding The Book Of Allah By Shaykh Hafidh Al-Hakami (1377 A.H.)Explained By Shaykh Abdur Razzaq Al-Badr