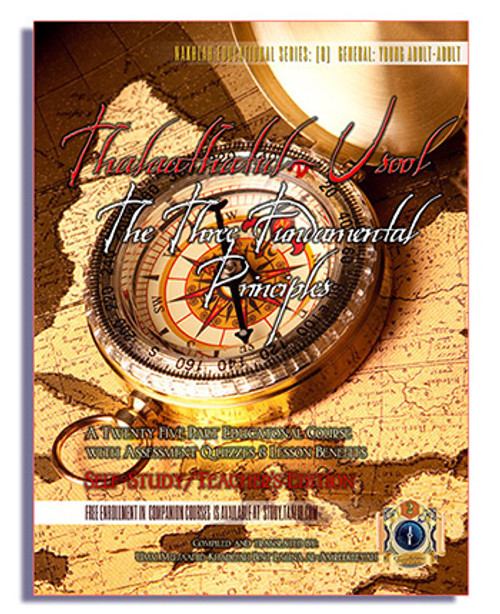 A complete course for the believing men and women who want to learn their religion from the ground up, building a firm foundation upon which to base their lives, focus, and actions. This is the second in our series on Islamic beliefs and making them a reality in your life which began with “al-Waajibat: The Obligatory Matters.” This course utilizes various commentaries of Sheikh Muhammad Ibn