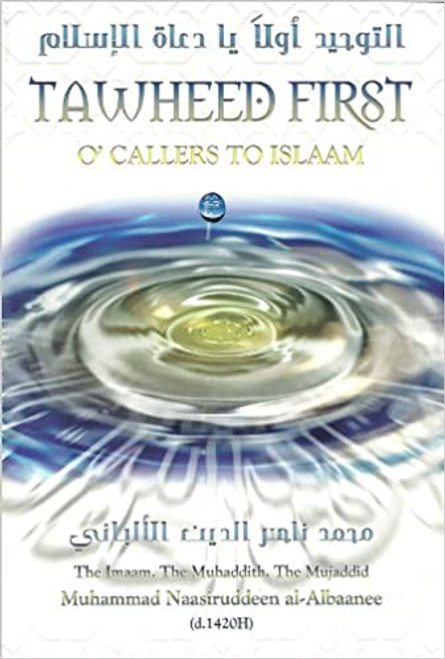 Noble Shaykh, no doubt you know the bitter reality of the religious condition of the Ummah. There is ignorance about ‘Aqeedah and ‘Aqeedah issues. There are differences in methodologies and negligence in most parts of the world with regard to the propagation of Islaam based upon the original ‘Aqeedah and the original methodology that was instrumental in making this Ummah righteous. This painful reality has certainly caused a sense of zealous concern in sincere people and a desire for change and correction of these shortcomings. However, they differ about the way to correct this reality because of their various schools of ‘Aqeedah and methodologies, as you are aware Noble Shaykh. There are also a number of movements and groups that have been claiming for decades that they can correct this Ummah. However, no success has been written (granted) for these groups or movements in this regard. On the contrary, these groups and movements have brought tribulation, calamities and great difficulties to the Ummah because their methodologies and their beliefs oppose the command of the Messenger of Allaah (sallaahu 'alayhi wa sallam). This has left the Muslims, especially the youth among them, in a state of confusion about the way to remedy this reality. The Muslim Da’ee (caller), who is holding onto the prophetic methodology and is following the way of the believers in accordance with the understanding of the companions and those who follow them in goodness from the scholars of Islaam, may feel that he is carrying a great weight or trust regarding this situation, either in correcting it, or helping to correct it. 1. What is your advice to the followers of these groups or movements? 2. What are the beneficial and successful ways to remedy this situation? 3. How can a Muslim free himself from blame in front of Allaah on the Day of Resurrection?